Albion Place at Skipton is a town centre redevelopment undertaken by Maple Grove Developments.  The site comprised under‑used land adjacent to Jerry Croft car park and the Town Hall and included two undistinguished and utilitarian buildings fronting onto High Street.  The development involved the replacement of the two units on High Street, large format retail units fronting onto Jerry Croft and the car park, and a new pedestrian route from High Street to the car park via Museum Yard, a new public space.

The site was controlled by the Local Authority and Maple Grove was selected as developer.  However, despite the support of Council Officers, the Council refused planning permission.  Following further discussions a second, revised scheme, was also refused permission.  Permission was granted on appeal.  We advised on retail and planning matters throughout the process and appeared as a witness at the planning appeal inquiry.

The appeal was allowed in June 2012 and the scheme was open for trade at Easter 2014.  It is an award winning development. 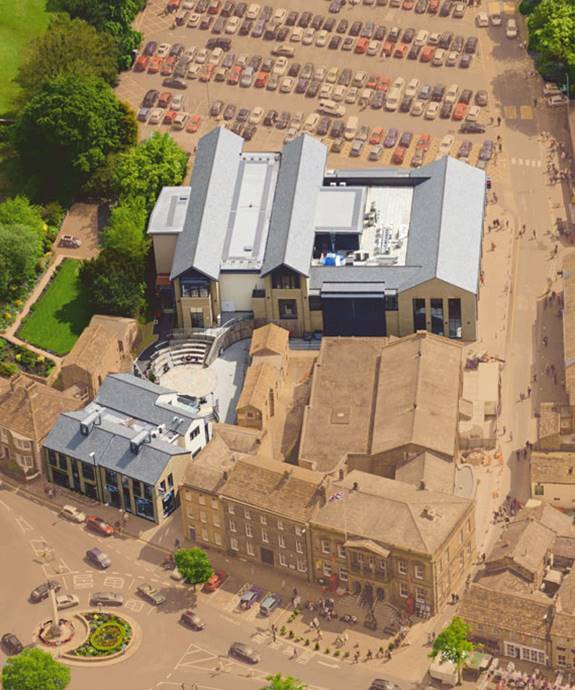 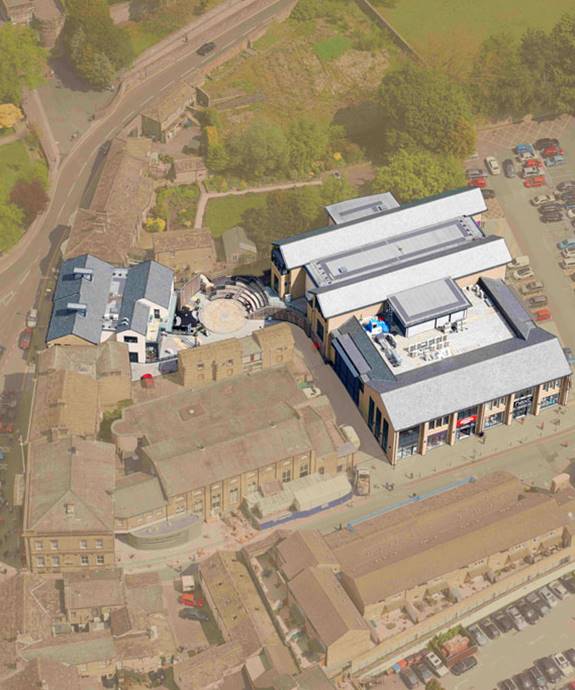