We have recently secured a resolution from Gwynedd Council to approve the development of 70 apartments on a site formerly occupied by a builders’ merchant within the built-up area of Bangor in North Wales.  The development of the site proved to be highly controversial.  We were asked to advise initially in 2009 on a scheme for student accommodation on the site.  Housing market conditions at that time rendered a residential development unviable.  Following consultation with the Design Commission for Wales we gained the support of Planning Officers for the development of student flats.  However, that scheme was refused planning permission by the Council because of the controversial nature of the use.  The appeal which followed was refused on design grounds and the impact on adjacent homes.

For the latest scheme the client appointed a new architect and the proposal took account of the comments of the planning appeal inspector.  Issues raised by the proposal were design and the impact on residential amenity.  Planning Officers supported the development and the Council granted planning permission in July 2015. 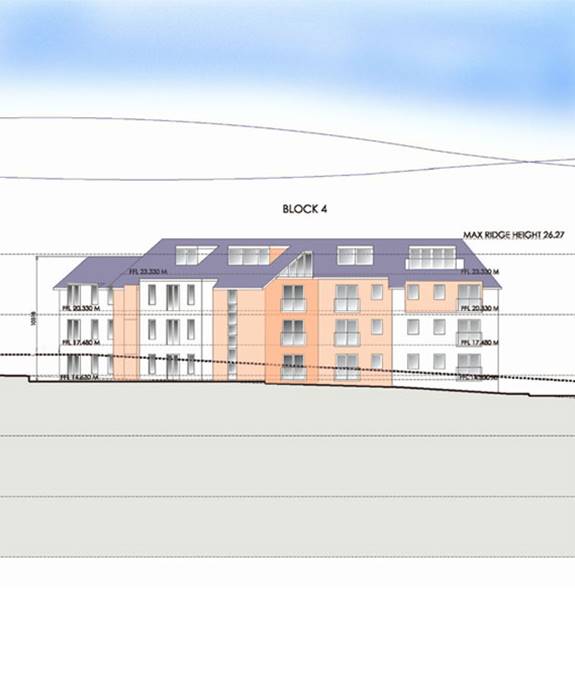