We have had involvement in the development of Birchwood Town Centre since 2008 both as lead planning consultant and as a “team player” providing retail planning advice.  In 2008, Birchwood was under stress and there was a real risk of decline without further significant investment.  A scheme approved in 2009 was intended to deliver the improvement required.  However the downturn in the economy rendered that scheme undeliverable.  A smaller but deliverable proposal was approved in 2011 and subsequently built.  There is currently a new proposal that would bring the town centre to the position anticipated in the original 2008 planning permission.  Consequently our work on Birchwood is ongoing.

We have extensive experience of working in collaboration with other firms of planning and development consultants.  Examples include town centre developments at Warrington, where we appeared as an expert witness at a “call-in” public inquiry, Wigan, Cape Hill (Birmingham) and Denton. 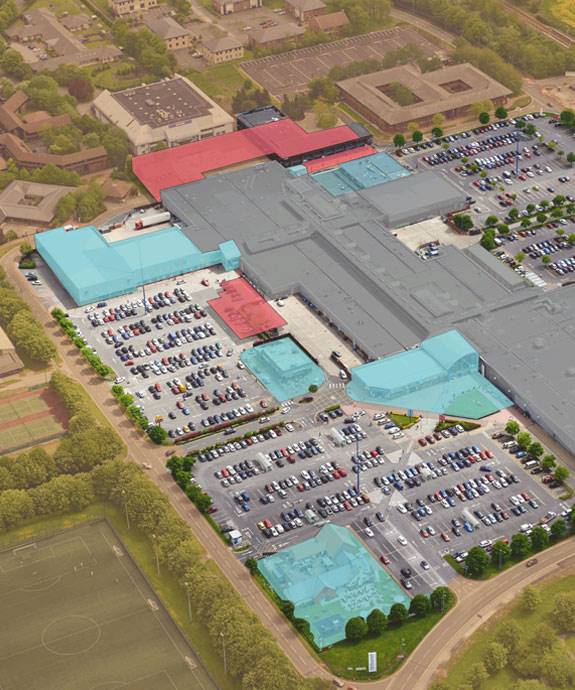 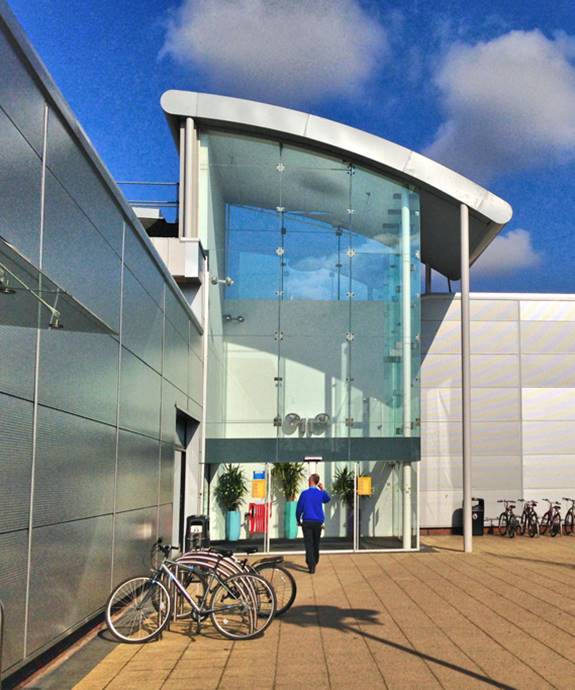