John Lewis at Cheadle Royal opened in 1995.  It is the Partnership’s flagship store in the North West.  In 2011 a major refurbishment was undertaken.  We advised John Lewis on the planning issues arising from their refurbishment proposals and liaised with Stockport Council throughout.  The proposals entailed a reconfiguration of the store internally to increase the sales area significantly.

We have also advised John Lewis on development at their existing department store at Solihull and in respect of John Lewis at home at Tamworth. 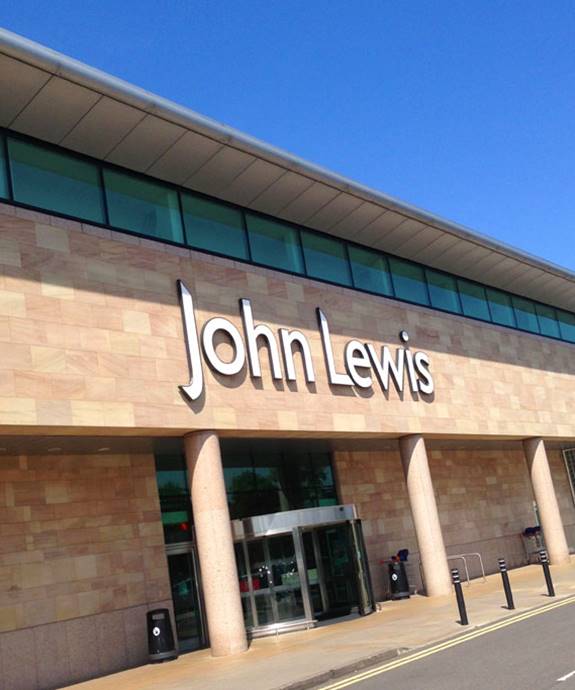 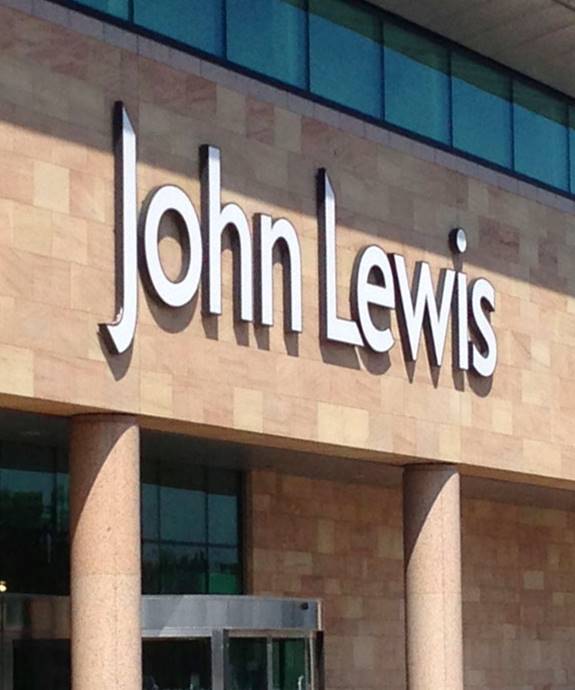