We were instructed following the refusal of planning permission for a target shooting range in the countryside near to Crowfield, South Northamptonshire.  The proposal was to create a state of the art outdoor rifle shooting range that would operate on a commercial basis.

The main issues raised by the proposal were the impact of the development on the character and appearance of the area and policies of the Local Plan which aimed to protect the countryside and residential amenity.  There were also issues about the times during the week the shooting range would operate and the extent of necessary highway works.

We conducted the appeal on behalf of the landowner and prospective operator and the appeal was allowed in February 2015. We successfully argued that limitations on the use and highway works that were both deemed essential by the Council were unnecessary.

We have been involved in various other proposals for outdoor sports and recreational facilities including stadia and all‑weather facilities with flood lighting. 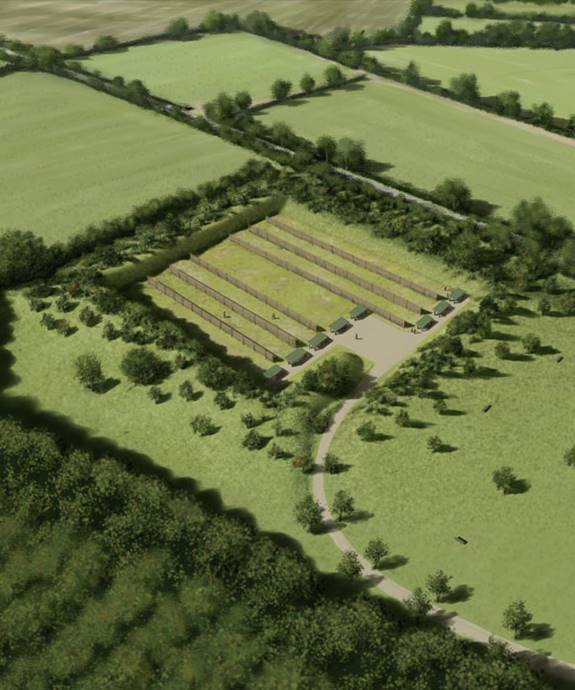