Waitrose at Oakgrove is located within a local centre which formed part of the development of a new neighbourhood in Milton Keynes.  Our involvement was to maintain a watching brief and to advise Waitrose on the planning application which had been submitted on behalf of the housing developer.  We were particularly involved in reviewing objections to the scheme and commenting on conditions.

Following the grant of planning permission we were involved in preparing the signage strategy for the development and making the applications for advertisement consent for signage at the Waitrose supermarket.  Our brief also involved monitoring other proposals for retail development at Milton Keynes.

Waitrose, Oakgrove opened in May 2013. 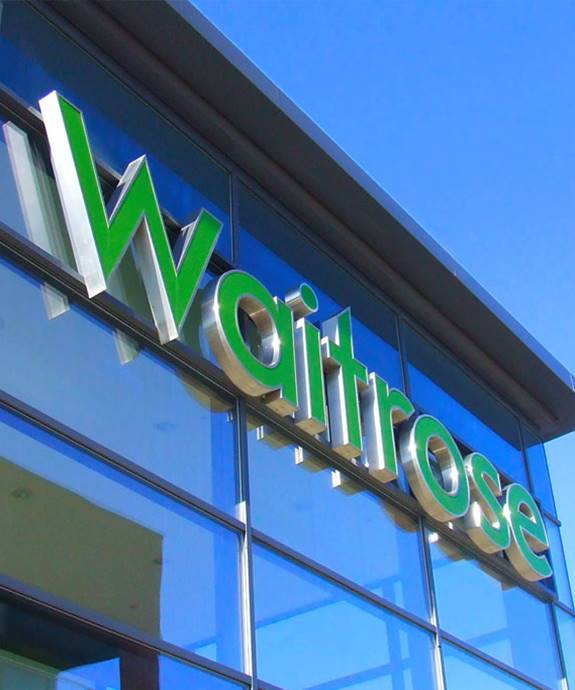 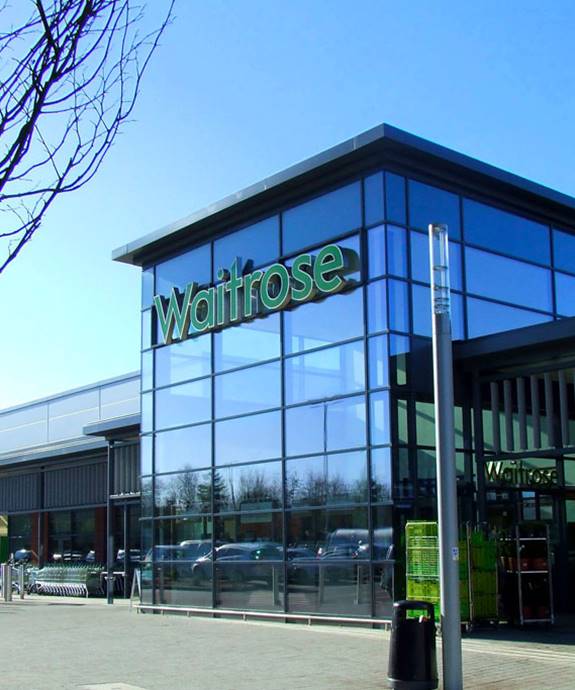 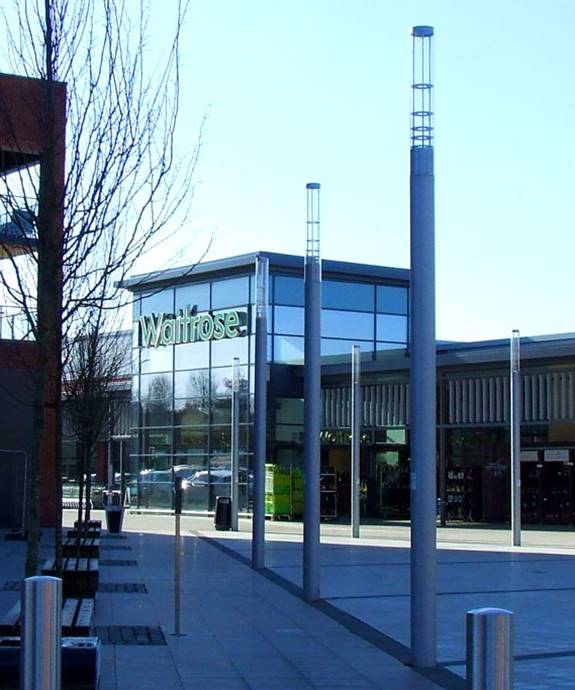